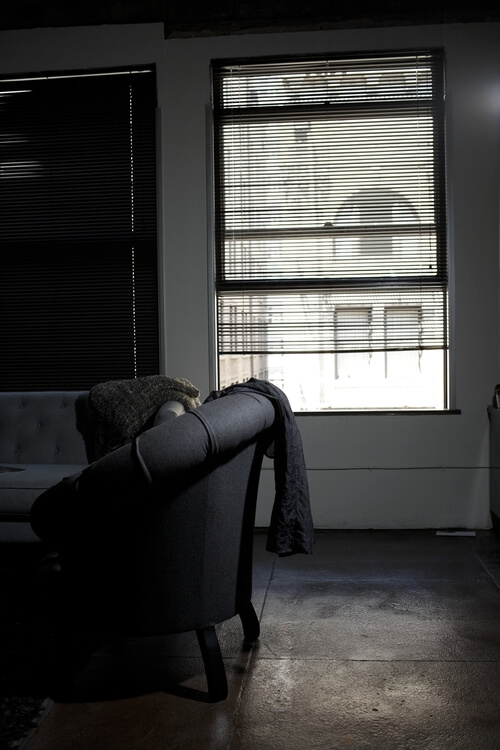 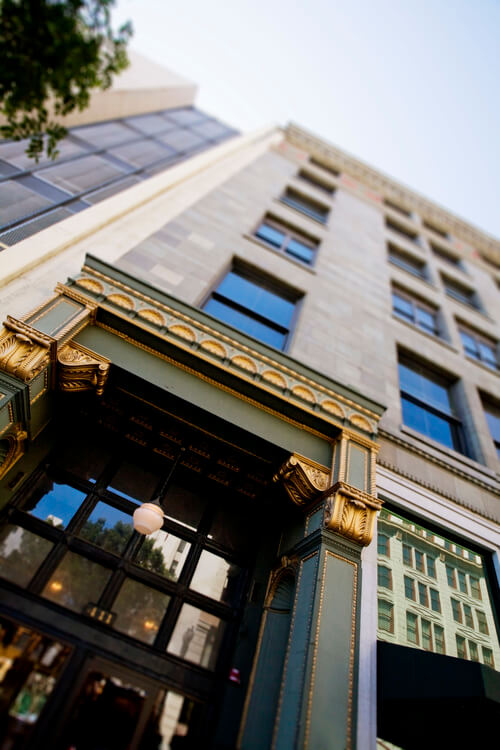 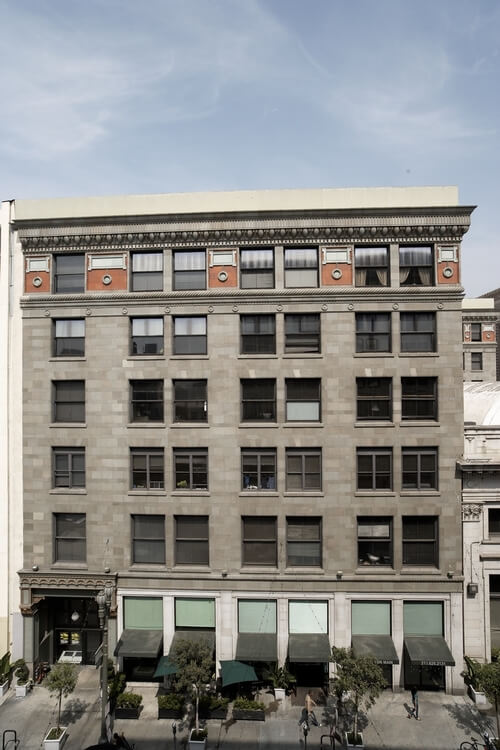 The Hellman building was constructed in 1902 By Alfred Rosenheim on the site of Herman W. Hellman's one story cottage. It was developed by one of California's leading financiers, Isaias Hellman, the brother of Herman Hellman.The Hellman building is a six story structure with green terra cotta and classical décor located in the heart of Downtown Los Angeles near 4th and Main streets. It is a stylistic and representative example of commercial architecture in the early 20th century with its brick and concrete structure, steel skeleton frame, stained glass and marble found in its interior. The building was designed using a steel frame construction for architectural quality and integrity instead of concrete. When it was built it was the largest steel frame building in Los Angeles. Rosenheim moved to Los Angeles in February 1903 to personally oversee the construction and to design the Hellman building until its completion in 1904. In its reincarnation in the 21st century, the Hellman building was converted into 104 loft units and 2 penthouses with ground level retail that is home to Kazunori Sushi, Big Man Bakes, a salon and a deli/market.

Constructed in 1914, the Hellman Annex located at 410 S. Spring Street was the last addition made to the Hellman Building. Seven stories high, the Beaux-Arts style structure is faced in white terra cotta. The upper story is the most highly detailed portion of the building with an elaborate cornice featuring scrolled brackets, corbel courses and a flat parapet topped by a band of dentils. The upper floors house live-work loft units with the ground floor slated for a full-service restaurant.