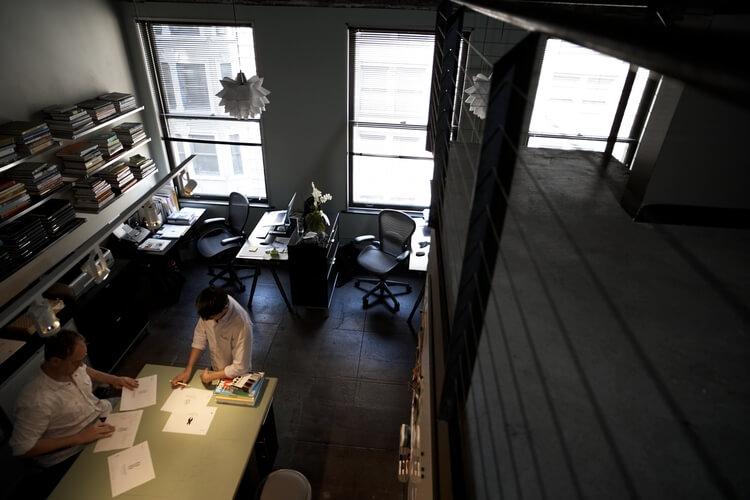 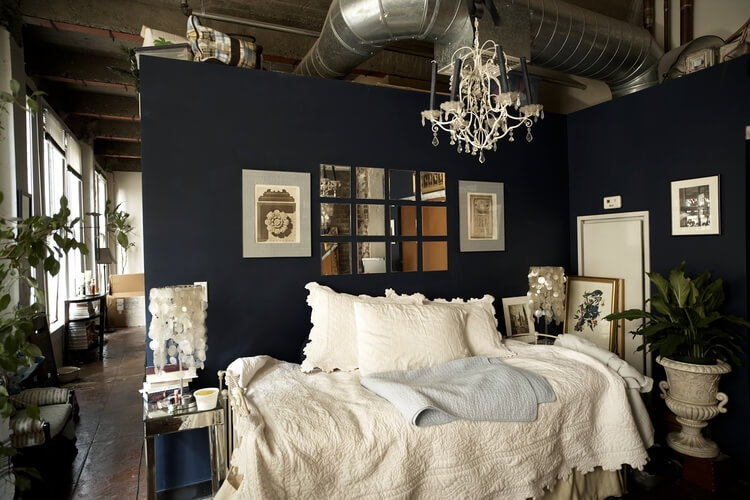 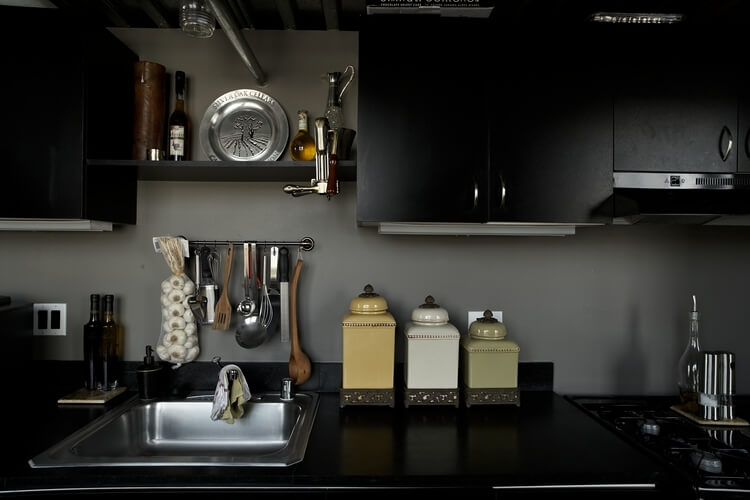 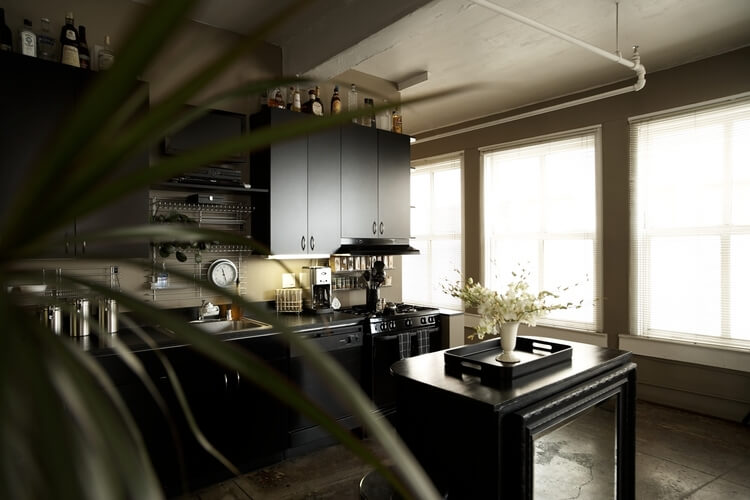 The Continental Building is a 12-story residential building located on the corner of 4th and Spring Streets. The building was built in 1904 by John Parkinson, who was known for designing many of Los Angeles' historic landmark buildings such as the Alexandria Hotel, City Hall, and the University of Southern California. The Continental was originally named the Braly building, after John Hyde Braly, who was a leading financier in Los Angeles who oversaw construction of the building.The Continental was the first fully-representative building of Beaux Arts style in Los Angeles, with a façade distinguished by rich ornaments of terra cotta, striking cornice bends, pediments, and project lion heads. The building is also known as the first skyscraper in Downtown Los Angeles. It was built shortly before the city enacted a height restriction in 1905 on all future buildings, making it the tallest building until the 1960s with the only exception being City Hall. The Continental stood at a height of 175 feet, unmatched by any building for over 50 years. The architectural makeup of Spring Street is such that the Continental still remains the tallest within the Historic Core, with most buildings only reaching a maximum of 12 stories at heights under 150 feet.The building originally served as an office space, later housed by many banks as part of the early 20th century attempt to mirror New York's Financial District. Spring Street at the time was commonly referred to as "Financial District West." The Continental has since been redeveloped by Gilmore Associates and converted into 56 loft style apartments in 2001 as part of the Old Bank District residential conversion project.